Posted by maherzain at 21:52 No comments:

Name: »giant thief«
Length: 8 m
Height: 4 m
Weight: 2 tons
Diet: carnivore (omnivore)
Time: Cretaceous (85-71 MYA)
Location: Asia
Gigantoraptor is a genus of giant oviraptorosaurian dinosaur that lived 85 million years ago during the late Cretaceous Period. It was discovered in 2005 in the Iren Dabasu Formation, Erlian basin, in Inner Mongolia. Xu et al. found that it shared a common ancestor with and belonged to the same family as Oviraptor, but in comparison, Gigantoraptor was much larger, approximately 35 times larger than its likely close relative, Caudipteryx. At 8 metres (26 ft) long and weighing about 2 tonnes (2.2 tons) it is nearly 3 times as long and much heavier than the largest oviraptorosaur hitherto known, Citipati.
The anatomy of Gigantoraptor includes the diagnostic features of the Oviraptorosaurs. However, it also includes several features found in more derived maniraptoran dinosaurs.
No direct evidence of feathers was preserved with the skeleton, but Xu et al.(2007) discuss the likely presence of feathers on Gigantoraptor. They mention that Gigantoraptor was a member of the Oviraptorosauria, a group that includes the feathered species Caudipteryx and Protarchaeopteryx. The authors note that Gigantoraptor was 300 times more massive than these species, and that very large animals may rely more on mass for temperature regulation, losing the insulating coverings found on their smaller relatives. Finally the authors suggest that at least arm feathers were probably still present on Gigantoraptor, since their primary functions are not related to the regulation of body heat.
The diet of this animal is a mystery. Although some oviraptorosaurs such as Caudipteryx and Incisivosaurus are thought to have been mostly herbivorous, Gigantoraptor had hind legs with proportions that allowed for fast movement (it was probably more nimble than the ponderous Tyrannosaurus), and large claws, a combination that is not usually found in herbivores of this size.
The only known specimen (LH V0011) is the incomplete and disassociated remains of a single individual. The specimen has advanced ossification and growth rings in the fibula that indicate it was likely 11 years of age when it died. It appears to have reached an early young adult stage at age 7, and probably would have grown much larger when it reached the adult stage. This indicates a growth rate that is faster than in most theropods.
The discovery of the holotype fossil was documented on film: Xu Xing reenacted the discovery of a sauropod for a Japanese documentary. As he wiped the bone clean, he realized it was not from a sauropod, but from an unidentifiable theropod in the size class of Albertosaurus. He then stopped the filming to secure the serendipitous find.

Posted by maherzain at 04:39 No comments: 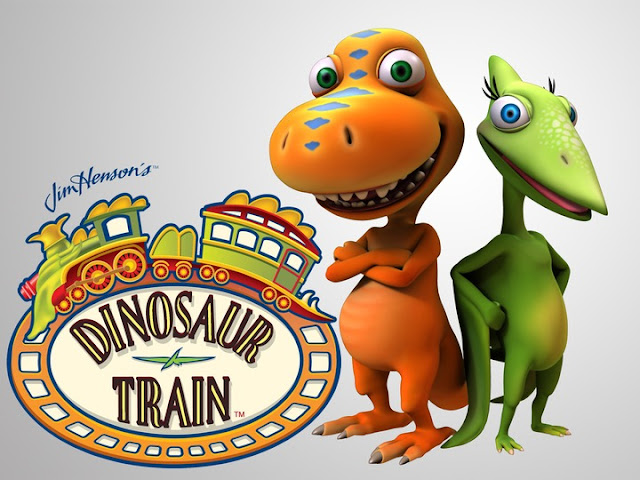 Meet buddy the tyrannosaurus, who lives with a pteranodon family, travelling the dinosaur world by a train.
Learn all about dinosaurs following the trips they made each day. Buddy always comes up with a hypothesis wach time they learn something new from the dinosaurs. The Conductor, a Troodon, invites The Pteranodon family in the dinosaur train. The Conductor will yell "Time Tunnel !", each time they enter a diffrent time period ;Triassic, Jurassic, Cretaceous. If you're in Malaysia, you can watch it on Astro Ceria channel 611, 7:30 a.m on week days.
Posted by maherzain at 04:14 1 comment:

Posted by maherzain at 22:49 No comments:

of my brother's infection
and then i suddenly like 'em.
POP - UP !

This, as you know, is my FAVOURITE!
Spinosaurus aegyptiacus . in scientific.
very famous in Jurassic Park III.
Also in the new series
Planet Dinosaur - BBC: Episode 1 - Lost World.
Posted by maherzain at 20:44 No comments: 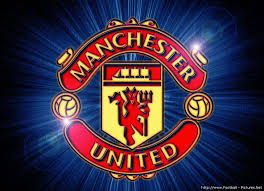 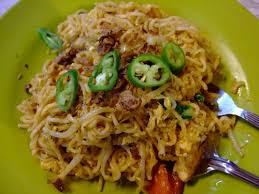 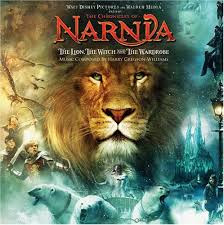 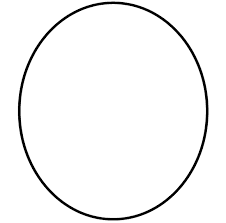 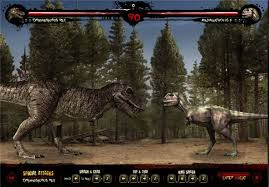 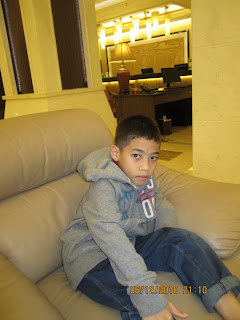 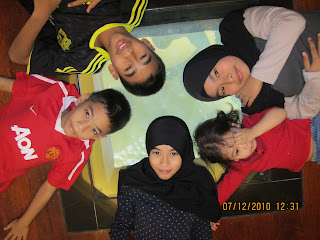